Renewable energy credits (RECs), are one way in which renewable power is purchased and managed. One REC equals one megawatt-hour of power. When renewable energy is produced there are actually two components to the generation; the kilowatts of electricity produced and the environmental attributes of the electricity – the “claim” of green energy. RECs represent the attribute of energy produced from a renewable energy facility and are used like a “green” currency in the marketplace. Since all electricity generated flows into the electric grid, it is impossible to distinguish which electrons are “green” and which are not. RECs allow utilities and end-users to buy and track electricity from renewable sources from the grid as opposed to owning and taking from on-site generation. As a consumer you can purchase RECs derived from wind, solar, geothermal, biomass, and some low-impact hydro facilities.

You can purchase RECs in both regulated and deregulated states.

In deregulated states, a minimum amount of RECs are available for purchase to cover state-mandated Renewable Portfolio Standards, or if you want to be considered more “green” than the compliance there is the ability to purchase as many certificates as you wish. In a regulated state, you may purchase through the local utility or buy RECs on the open market.

You may decide to purchase RECs for your business for a number of reasons, including;

In deregulated states, purchasing RECs from a supplier/provider through a procurement bid can yield a lower cost. View our recent case study on how we saved one client thousands by bidding out their RECs. RECs can be sold as a “bundle” as part of the electric power supply, or “unbundled” and sold separately from supply.

If you have decided to invest in your own organization’s onsite generation, you will also need to determine if you want to claim RECs yourself through marketing/public relations efforts, or if you want to sell RECs into the marketplace. You can’t do both.

If you decide to sell your RECs, be aware of what can and can’t be published on the internet and in print, what information can be given in interviews, and what claims your company can make publicly as there are many restrictions. Remember that you are selling the environmental claim of renewable energy, so you can’t also claim it yourself. Failing to control the message could lead to an inability to sell RECs into the marketplace for a premium (Mass Class 1 or Green-e®).

In New England, there is a cost differential between Mass Class 1 and non-certified RECs because of the Massachusetts Renewable Energy Portfolio Standard (RPS). For 2016, the MA RPS mandates that all electricity suppliers (this includes utilities) must source 11% of their electric load from renewable generators built after 1997 via purchasing a combination of “Class I” and solar carve-out RECs. Because RECs are part of the compliance market, more and more renewable energy generators must come online in order for suppliers to comply with RPS.

Here’s an example of the monetary impact of selling your RECs as Mass Class 1 vs. non-certified.

RECs can be sold for future years going out five years and rolling back up to 18 months.

Renewable Energy Credits pricing can fluctuate based on a number of factors. Click here to learn more about RECs pricing and alternatives to renewable energy credits for carbon mitigation.

For more information about renewables, buying or selling RECs for your company, can contact a Usource advisor. We can assist you in determining how renewables can fit into your overall energy strategy by assessing both benefits and risks.

Tom is the Senior Director of Procurement and Analysis for Usource. Tom has extensive experience in energy markets, developing and implementing unique solutions and innovative energy strategies, for some of the nation’s largest energy users across a variety of sectors and geography. 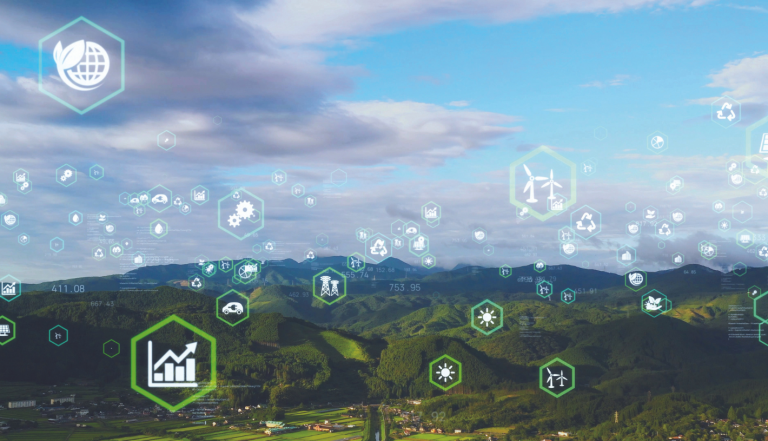 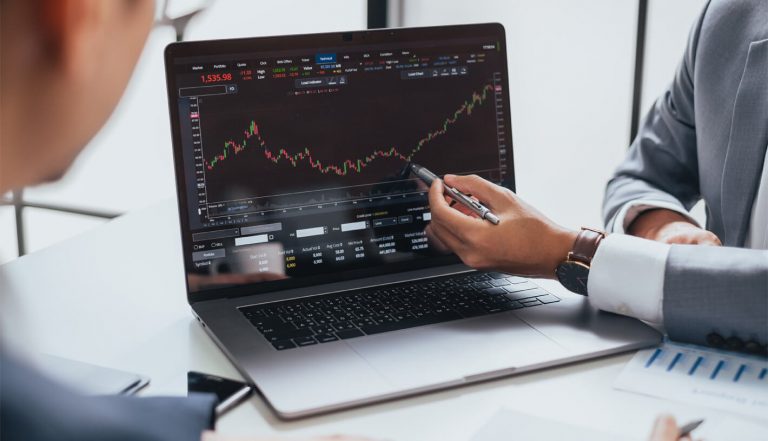 Energy Purchasing: What to do in a Volatile Energy Market 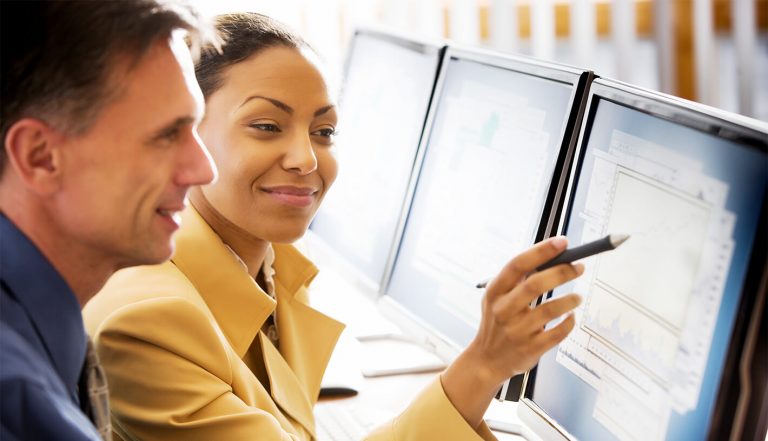 How to Reduce Energy Bills by Lowering Transmission and Capacity Costs 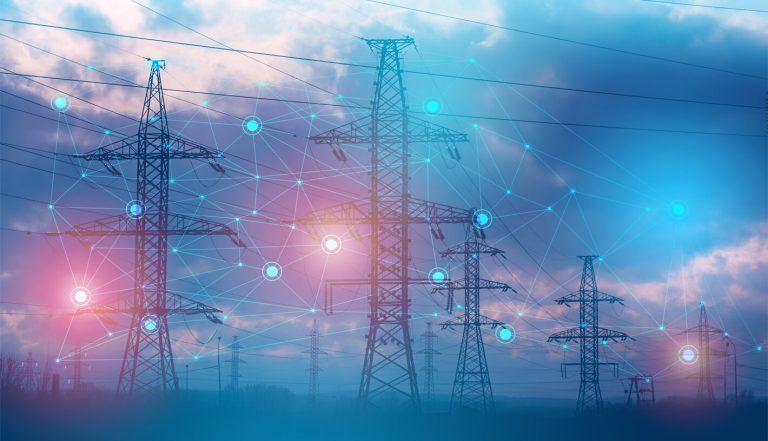 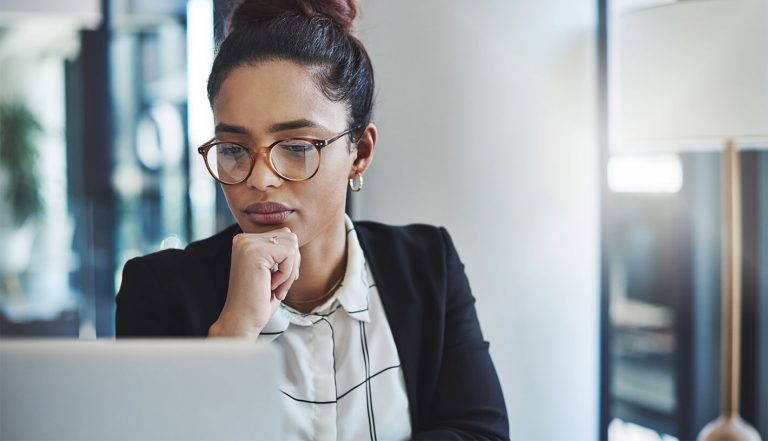 How Ingrained Behaviors Can Lead to Unnecessary Energy Costs 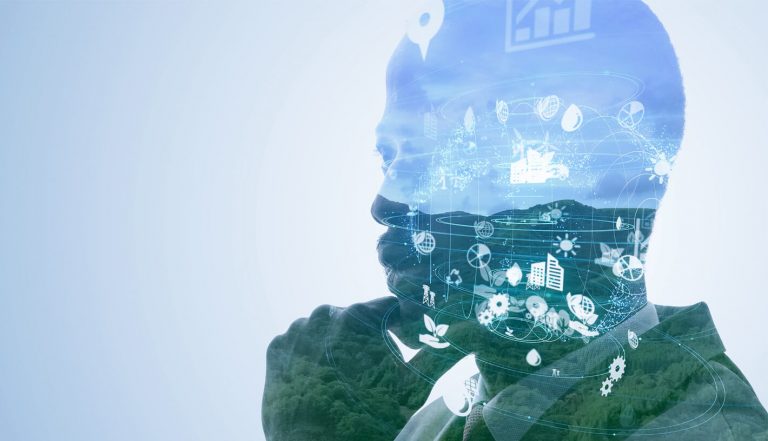 Corporate Issued New Sustainability Goals – Here’s What To Do Next