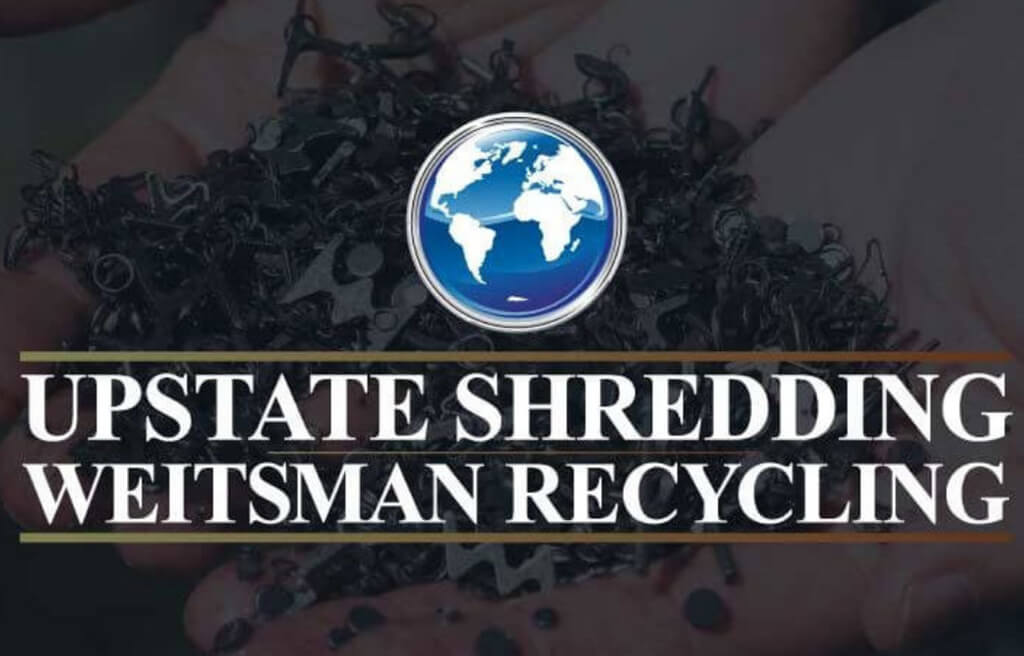 This initial discovery prompted the further review of years’ worth of utility bills as well as multiple on-site electric usage auditing to distinguish between all tax-exempt usage from non-exempt usage. Upon completion of the energy audit, Usource found that nearly all of Upstate Shredding’s utility accounts should have been tax-exempt, and that sales tax charges dated back several years. With these charges identified, the team gathered the necessary information on behalf of the client in order to submit the tax refund request to the state.

Usource’s standard utility bill auditing process ultimately saved the client a significant amount of money; Upstate Shredding received a check for over $154,000 from the state of New York. Aside from Usource’s procurement services, the team identified and corrected an ongoing billing error which cost the company thousands of dollars each year. Today, Usource advisors continue to monitor utility and supplier bills to ensure no errors have occurred, and Upstate Shredding remains a satisfied client with Usource.

By aligning with Usource, we received far more than just an energy contract. Thanks to their expertise and thorough review process, they discovered the sales tax issue, and within a few short months, a rebate check was delivered. Usource truly is an extension of our team, allowing us to focus on our core business.

Ready to talk to an energy consultant?

Join our energy analysts as they share important insight and innovations