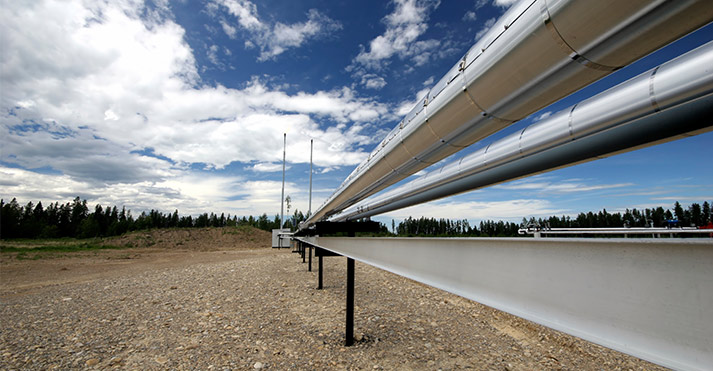 Bring up the subject of energy infrastructure in New Hampshire and everyone has an opinion. But does everyone understand the implications of saying no to all new projects?

It’s official, Kinder Morgan has withdrawn its application for the Northeast Energy Direct (NED) pipeline, originally slated to be in service in 2018 at the completion of construction from Wright, NY to Dracut, MA.

While some people view this as a win, this action removes the prospect of 1.2 BCF/day of natural gas capacity boosting New Hampshire and northeastern Massachusetts’ constrained pipeline system. That added capacity would have helped smooth the volatility of the New England energy market, especially on the hottest days of the summer and when gas is needed to meet the thermal needs of wintertime, while also serving as the fuel for 50% of New England’s electric generation.

Speaking to a manufacturer on the day the announcement was made, I was surprised by his statement that NED’s capacity would have just been used to support exporting of Liquefied Natural Gas (LNG) overseas. It was what he had heard somewhere. That perception didn’t line up with the fact that the companies that had committed to long term capacity contracts on the pipeline included seven local utilities: National Grid; Liberty Utilities; Columbia Gas of Massachusetts; Connecticut Natural Gas Corporation; Southern Connecticut Gas Corporation; The Berkshire Gas Company; and The City of Westfield Gas & Electric Light.

So what else held the potential of energy price relief within New England’s electric grid system that serves NH, ME, VT, MA, CT and RI? Eversource’s Northern Pass. Last week, New Hampshire’s Site Evaluation Committee extended the review process for this hydroelectric transmission project to September 2017. This pushes out the possibility of benefiting from an additional 1,090 megawatts coming on to the New England electric grid into 2020, or later. Or maybe never.

Velcro USA President Scott Filion, writing into the “Your Turn, NH”  column of the Union Leader on January 10, 2016, implored “The rising cost of energy in New Hampshire threatens Velcro Companies’ ability to maintain its position as a brand leader in a cost-competitive, global market”.

On the Business and Industry Association of NH’s web site, Don Welch, who is president of Globe Manufacturing, emphasizes “The high cost of electricity in our state makes it hard for my business to compete. If nothing is done, prices will continue to increase, placing businesses and our state at a huge disadvantage”.

Natural gas and hydroelectric power are lower emission sources of much needed energy in New England and are required to alleviate near-to-medium term supply constraints. We cannot say no to all the energy projects and still expect to grow New England industry.