In order to maintain grid reliability, an electricity supplier uses a number of calculations to determine the amount of energy required to supply all users on the grid.

One important measurement is the ratio of true power or the power that is actually being used, measured in kilowatts (kW), over the apparent power or demand, the power generated in an electrical circuit, measured in kilovolt amperes (kVA). This measurement is known as the power factor (PF). Your facility is performing at its best when its PF ratio is between 90% and 100%. If your facility is using power inefficiently, it will have a lower PF. The lower your power factor, the less efficient the power usage, and the higher your overall operating cost.

To use electrical power efficiently a user should draw mostly true power. A facility with a lower PF can cause voltage fluctuations and power quality issues for neighboring facilities. That’s why a utility supplier will apply a power factor surcharge to a user’s monthly utility bill based on its PF. The surcharge helps a supplier to offset the cost of supplying reactive power to you, which isn’t included in other charges.

Large commercial and industrial energy users are at risk of a low or fluctuating power factor ratio which can result in costly monthly surcharges. The PF ratio of true power over apparent power can be skewed when the initial electricity required to start large systems, whether powering a manufacturing line, operating heating and cooling systems, or industrial compressors for snowmaking, exceeds the amount of electricity that is actually required to keep the system running.

Understanding your energy usage and PF can be confusing and costly if you aren’t sure what to look for when assessing your utility bills. When the Usource team was recently reviewing a client’s electric utility bills, we noticed that the kVA was consistently greater than the kW; resulting in a poor power factor. Since the client had recently optimized their building system, Usource determined that they would benefit from installing capacitors on some of their equipment which would raise their PF. By accumulating and holding electricity, the client’s capacitors increased their system’s carrying capacity, which raised the kW power factor and reduced kVA demand. In essence, they were able to increase their kW load without affecting the kVA. Once a PF is increased, kW demand should increase above kVA demand, and the utility will begin calculating demand charges on the kW rather than the kVA. By understanding their PF and making prudent adjustments, the facility quickly saw improvements in energy efficiency and their utility bill.

If you’re not sure whether your facility’s demand is being billed based on kW or kVA, or how to determine and improve your PF, Usource’s team of energy analysts and consultants can help. Click here to request a utility bill review.

Jesse works with clients to help them meet their sustainability goals while reducing expenses and generating revenue through community solar, land leases, and distributed generation resources. He provides clients with analytically based insight and actionable information to reduce overall energy costs and improve performance. 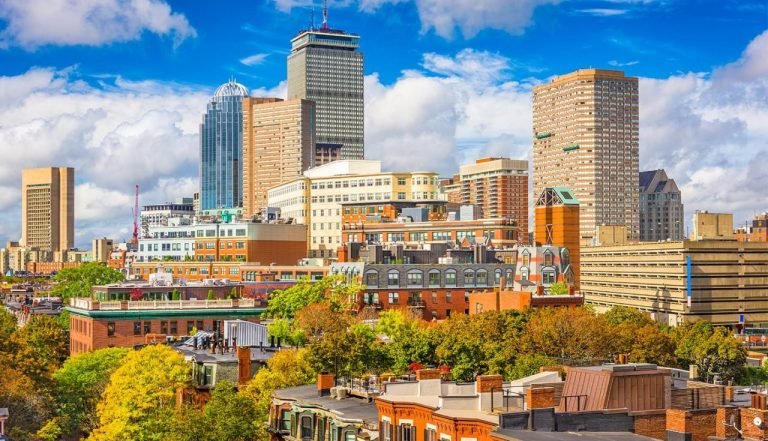 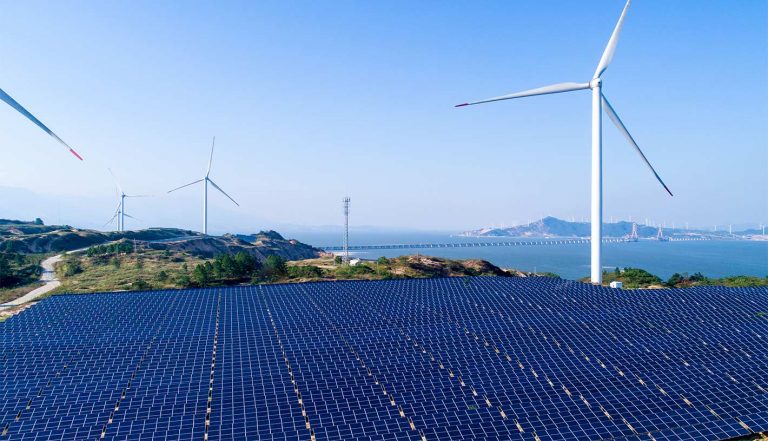 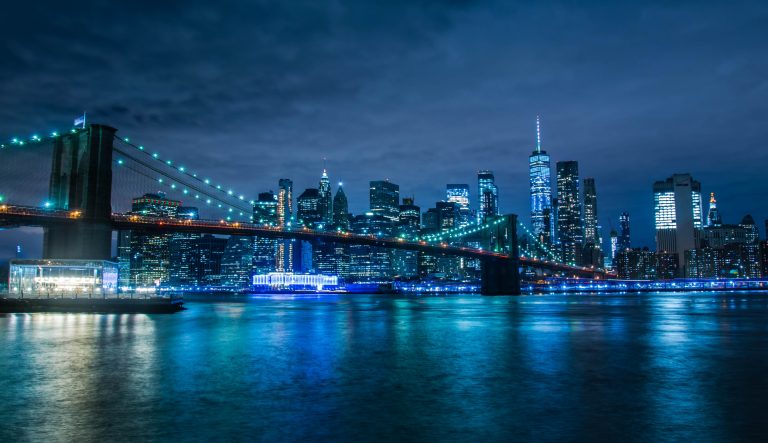 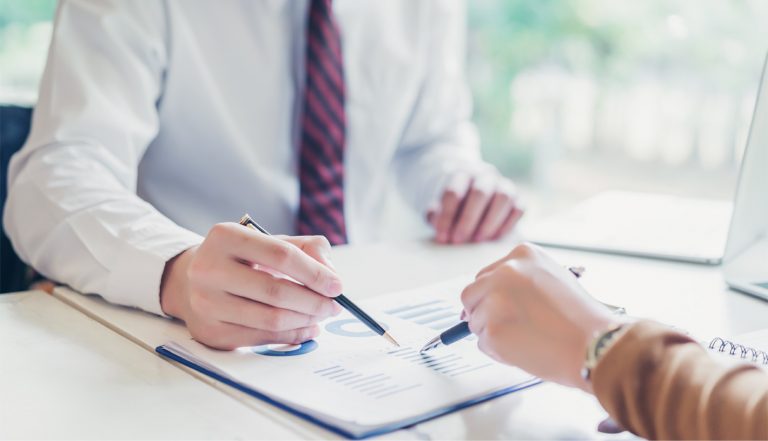 10 Solar PPA Questions You Should Ask Before Signing 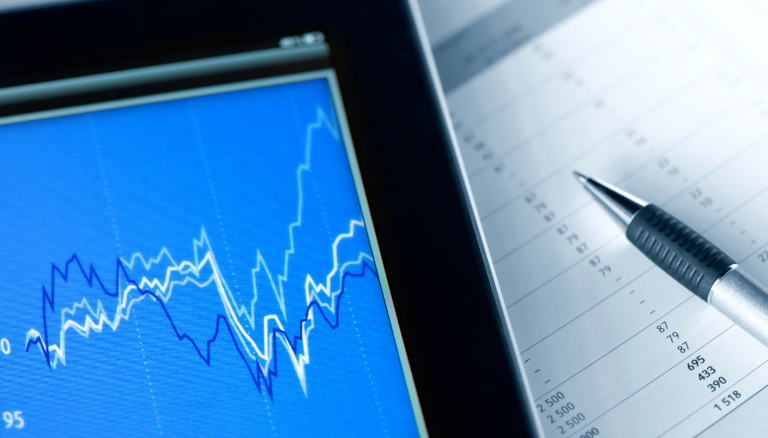 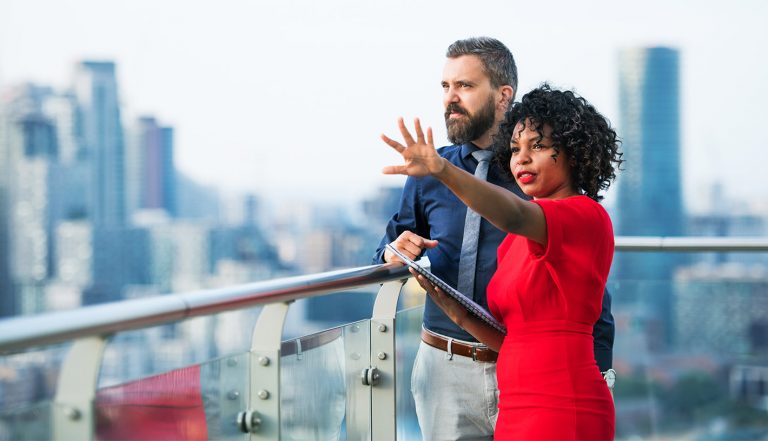